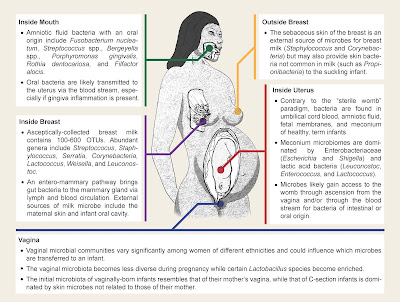 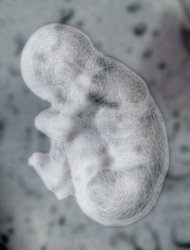 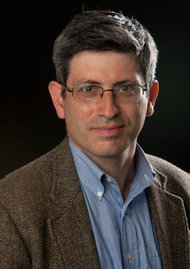 
Carl Zimmer’s “Matter” column appears on Thursdays. Follow him on Twitter:@carlzimmer.
Posted by Unknown at 2:42 PM No comments:

The Story Behind "Mom Knows Best: The Universality of Maternal Microbial Transmission"

What types of microbes do mothers transmit to their newborns and how universal is maternal microbial transmission throughout animals, including from your mother?

In this new paper in PLOS Biology, PhD student and NSF graduate research fellow Lisa Funkhouser (@DNAdiva87) and I propose that the existing evidence from disparate study systems and diverse subdisciplines compels a substantial phase of study on the ubiquity of maternal microbial transmission in animals, and it has critical implications for health, evolution and the hologenome concept.

The term “maternal transmission” has traditionally referred to strict vertical transmission of a microbial symbiont from mother to offspring in invertebrates, usually through the incorporation of symbionts into developing oocytes or embryos. It is likely viewed in this context due to the pioneering work of Paul Buchner, whose seminal book Endosymbiosis of Animals with Plant Microorganisms dissects in exquisite detail symbiont transfer in an expansive range of invertebrates, especially insects. For a nice summary of Buchner, see Prof. Jan Sapp's 2002 paper on him. Since the English publication of Buchner’s work in 1965, elegant studies in insect models have further emphasized the importance of maternal transmission in maintaining obligate mutualistic relationships in invertebrates (see this 2006 primer on the topic from Nancy Moran).

Conversely, in humans, “mother-to-child” transmission is commonly used in a negative context to describe the transfer of a pathogen, parasite or virus from an infected mother to her infant. However, current interest in the human microbiome has refocused attention on the transfer of commensal and beneficial bacteria from mother to child. Importantly, increasing evidence indicates that valuable maternal microbes are transferred before, during, and after birth to vaginally-delivered, breast-fed infants, while disruption of natural maternal transfer through Cesarean sections and formula-feeding puts children at significantly higher risk for immune-mediated diseases, such as asthma, celiac disease, and inflammatory bowel disease, as well as for childhood obesity.

Posted by Unknown at 9:12 PM No comments:

Out of many, one.

Animals harbor a melting pot of beneficial microbes in their guts and they confer numerous fitness adaptations.

In an effort to isolate the molecular mechanisms that underpin highly specific host-microbe interactions in this community, a recent paper in Nature studied the intimate interplay between gut microbes and their hosts. This research concentrated on identifying the key colonization genes in the bacteria that make a home out of mouse guts.

They conclude that these genes evolved to promote long-term symbiosis between specific strains of bacteria an the host gut. I question whether they know anything about long-term symbiosis as these studies were not done in a comparative functional context. I do agree, however, with their last statement:

Discovery of a molecular mechanism for colonization fitness by gut bacteria provides a glimpse into the evolutionary forces that have shaped the assembly and dynamics of the human microbiome.

An interesting after-thought on this study that appeared in this press release is that many typical gut bacteria do not have genes similar to commensal colonization factors. So how universal this mechanism will be is up for future study.

Video from the senior author describing this research

Posted by Unknown at 5:46 PM No comments:

Announcement: Round Table Discussion on the Hologenome

Where: Google+ Hangout (Link to join the round table); *note: You may need a direct invite to join the hangout. Just send me your email or circle me on google+ so I can send you an invite. Silly restriction but that should fix it. 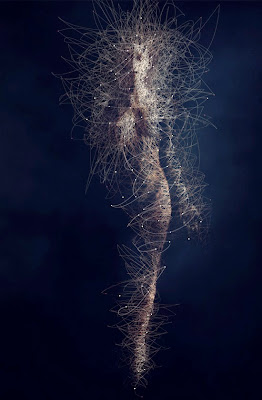 Is there enough scientific evidence to conclude that the nuclear genome, mitochondria and microbiome of an animal or plant represent an interwoven evolutionary unit called the "hologenome"? This google + hangout seeks to assemble diverse opinions on the topic in order to broadcast the pros and cons of the evidence and reason a consensus from different vantage points.

Key agenda items will include:

We welcome everyone's input. Please join us on August 28th and share the announcement.

The Eliminate Dengue Project (EDP) is a worldwide effort to introduce bacteria-carrying mosquitoes into areas plagued by outbreaks of mosquitoes that cause Dengue fever. The basic idea is that the bacteria Wolbachia, a natural symbiont of insects, make mosquitoes incompetent to harbor or transmit dengue virus to humans. Several ongoing trails in Australia have just released new results, and I collated them together in the map below. The EDP goal is to achieve 100% replacement of resident, uninfected mosquitoes with ones that are Wolbachia-infected.


EDP is a stunning example of how insects and their bacterial symbionts can be used  to potentially reduce the incidence of Dengue fever cases. I say potentially because while the mosquito/Wolbachia combinations are being released with success, i.e., every release site in Austrailia has between 50-90% infection frequency of Wolbachia, data on whether this effort reduces Dengue transmission will have to be collected over several years in order to make any inferences on the impact to human health. My graduate student Daniel LePage (@lepage_d on Twitter) recently published a review (Wolbachia: can we save lives with a great pandemic?) on this effort and others. 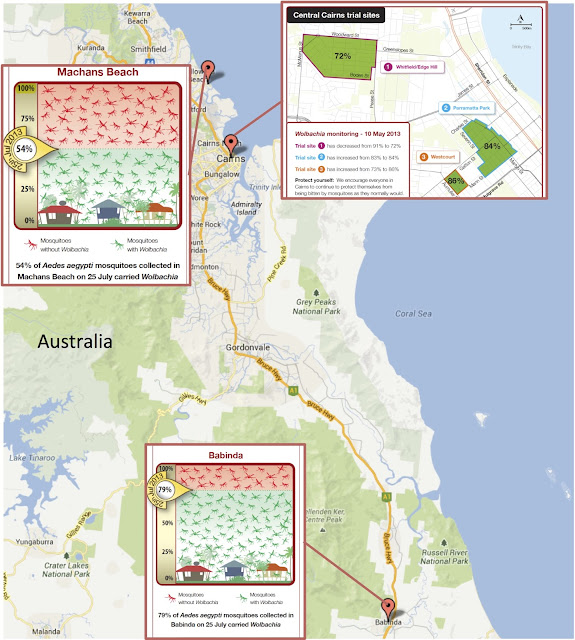